Butterfly Safari ,France 2016.
Despite the appalling weather at the start of our visit to the Doubs in search for the rare Scarce Heath perseverance brought success, several newly emerged males were found ,as well as a mating pair ,newly emerged Grizzled Skippers ,Woodland Ringlets and Marsh Frittillarys were also seen.,a good start,considering the bog land habitat was heavily flooded making access difficult, the same conditions applied at a nearby  Violet copper site,however Violet Coppers were numerous and as a added bonus  two Chequered Skipper, very pleasing. 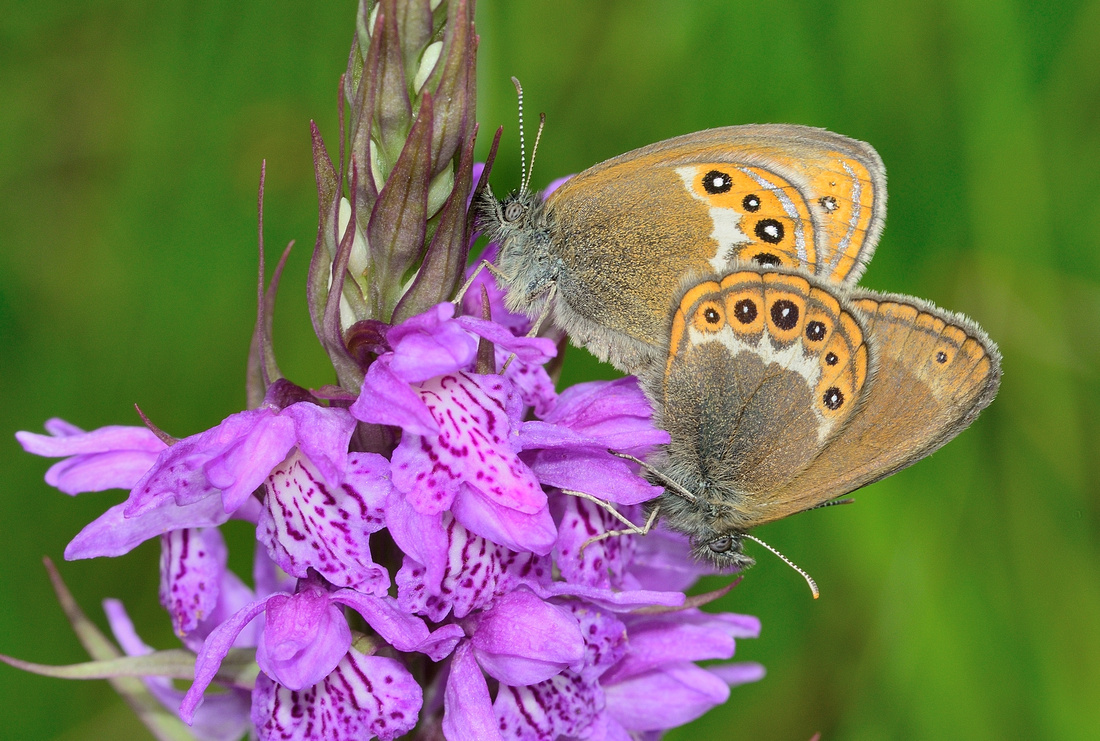 The rain continued as we moved to the Nievre but once again luck was supportive and the Bog Fritillary was added to my growing list of rarities. 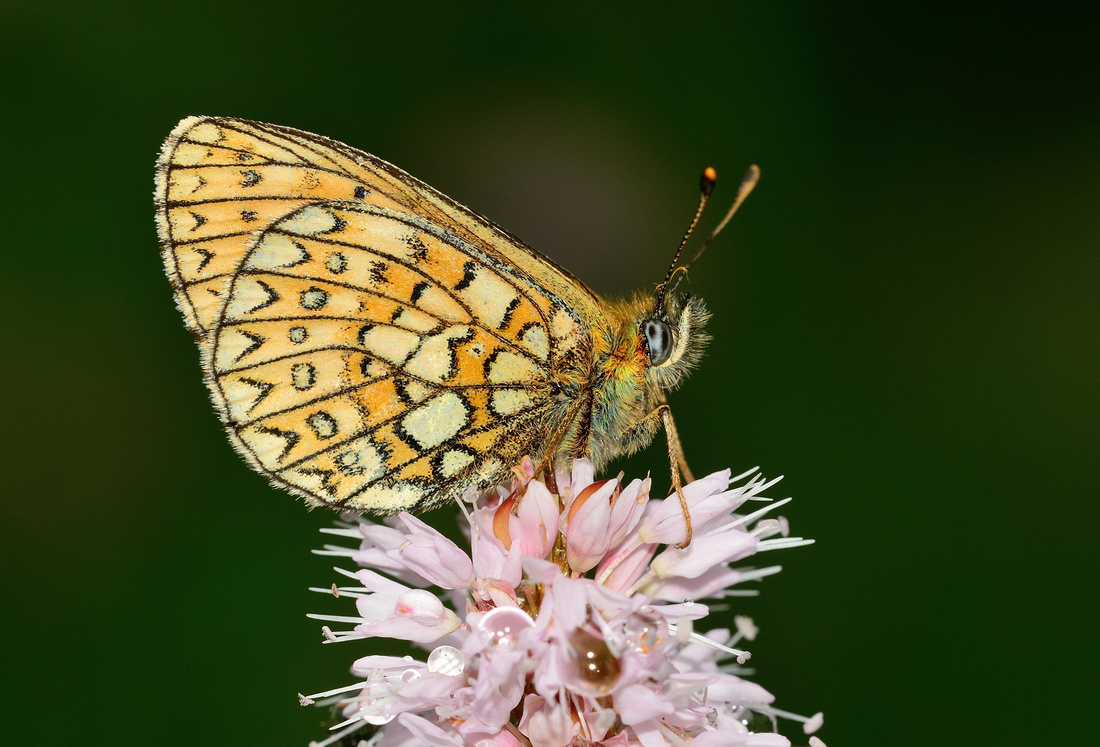 Now with three of France's rarest species recorded a visit to the Cote d'Or for a fourth,the Scarce Fritillary,would Lady Luck be with me ? the weather conditions had not improved greatly but still worth a try but this species despite the help given by a Forest Ranger eluded me,he later confirmed few had been seen,however the visit was far from disappointing Reverdins blue was added to my new species sightings,Woodland Browns were also numerous in the woodland but as always difficult to capture on film. 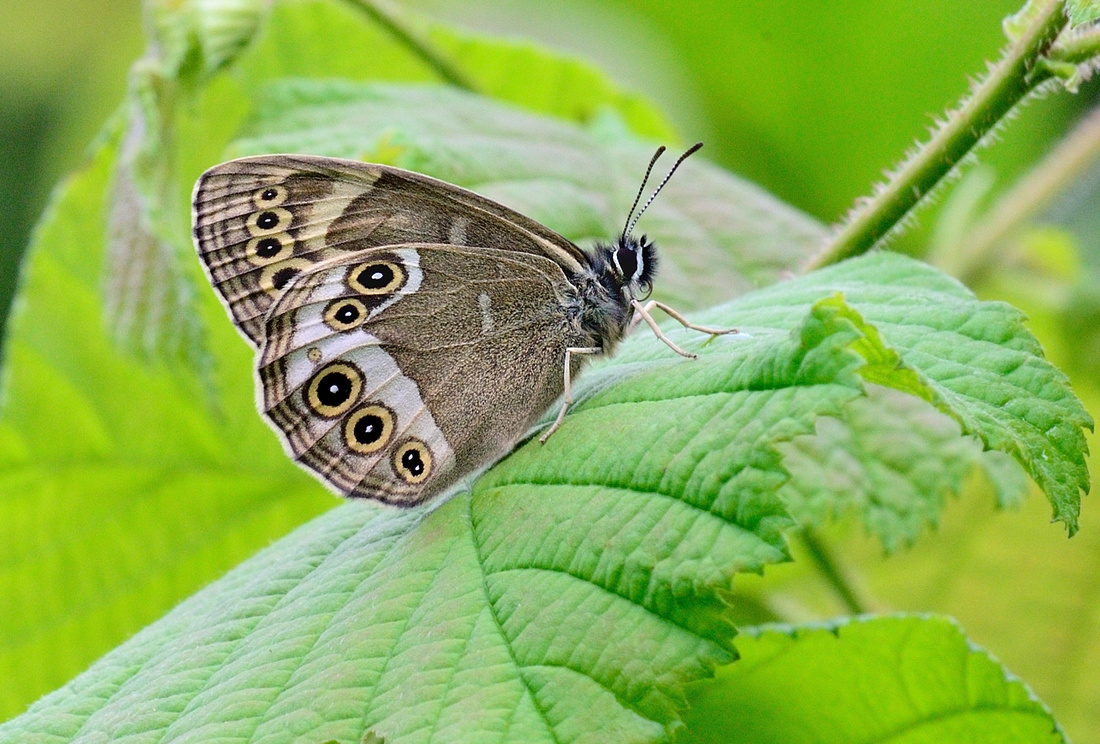 The plan was now to return to the Doubs to search for the Large Heath  the site was now under water and all but impossible to access,a challenge for another day.

Leaving the Doubs a scenically beautiful Department with some regret ,I left wondering how many Montbeliards there were grazing the green  prairies? time to move on to the next leg of the journey ,the Alps beckoned.

With a change of location and the weather much improved,optimism and expectations high base camp was established at St Bonnet en Champsaur,the intention was to look for mid Altitude species. The first Fritillary of the day was a freshly emerged Niobe ,
Niobe was in no mood to be cooperative, thankfully this was not the case for the following days ,the Champsaur proved to be a treasure trove for Butterflies providing sightings of Scarce copper,Purple-edged-copper,Soo 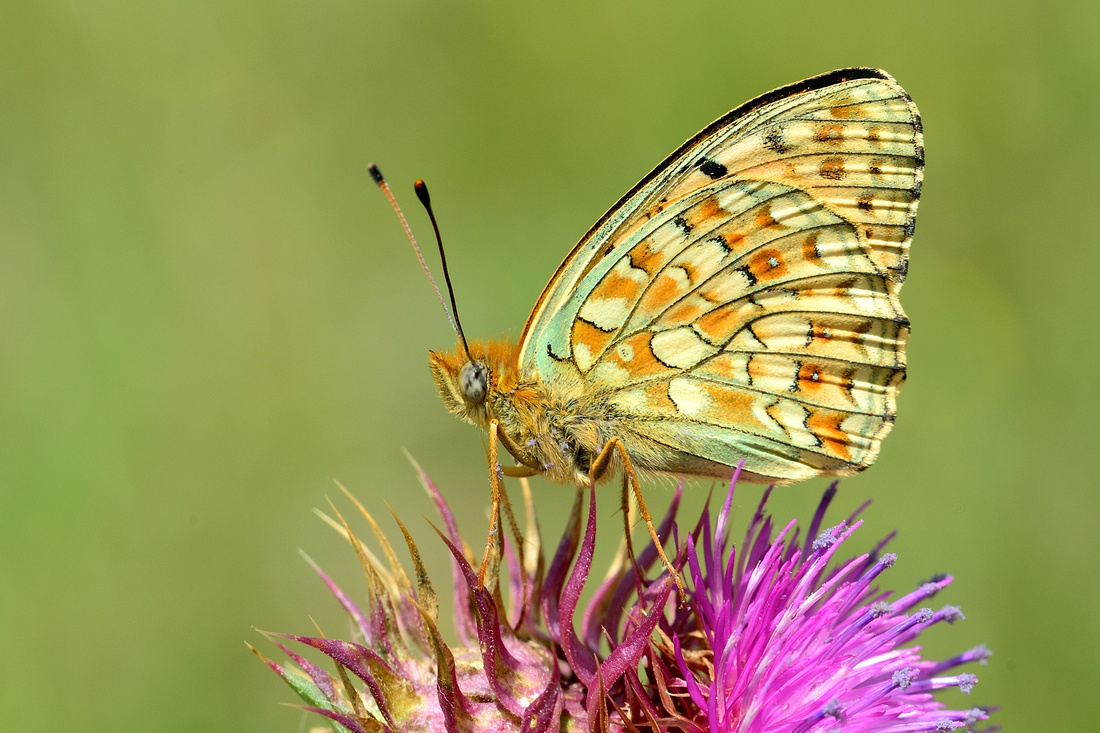 Now for some high altitude species,Queyras national park was chosen, base camp at Chateaux de Queyras,a steady climb up the Col d'Agnell for a recommended location,what an amazing sight to see so many species at the side of the torrent puddling for salts, my target species the Glandon Blue was easily spotted along with several more new species that I had not previously seen, a Female Small Apollo laying eggs was spotted,a merry chase ensued finally with a few shots taken she flew out of reach to continue her duty to the species.

I now decided to return to the Champsaur by way of the Col d`Izoard and overnight at Briançon it was a tortuous nerve racking journey driving a Camping car,it was rewarded at the Summit by another two ticks, Cynthia's Fritillary and a False Heath Fritillary,this helped to calm the nerves ready for the descent to Briançon.

Now back at St Bonnet en Chamsaur again to test Lady Luck , she did not disappoint presenting an unexpected meeting with the magnificent Poplar Admiral   couldn't believe my luck as I watched this superb butterfly enjoying a "meal" of a dead snail !!!! 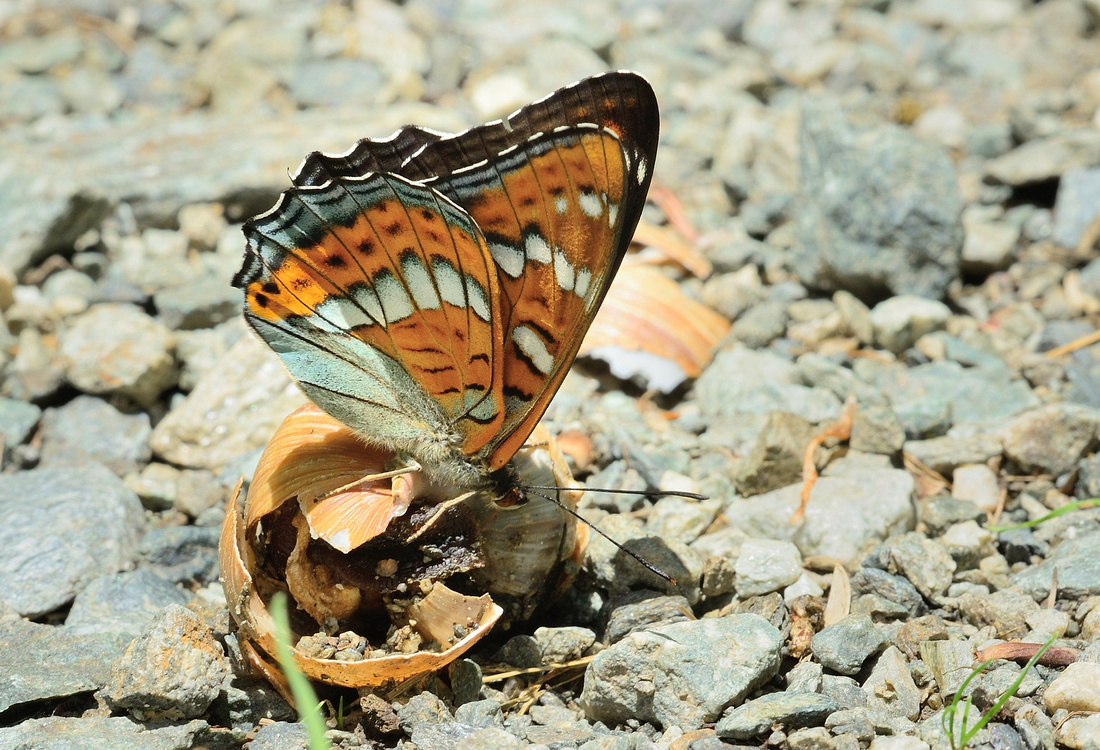 It was time make our return to the UK ,one last stop on the homeward journey,St -Bonnet-Troncais, Allier,stopping at a favorite campsite and Butterfly location ,would the Large -checkered -Skippers be waiting ? ,
yep a group of these delightful little Butterflies were unexpectedly gathered around a damp patch puddling,once again an unexpected photo opportunity. 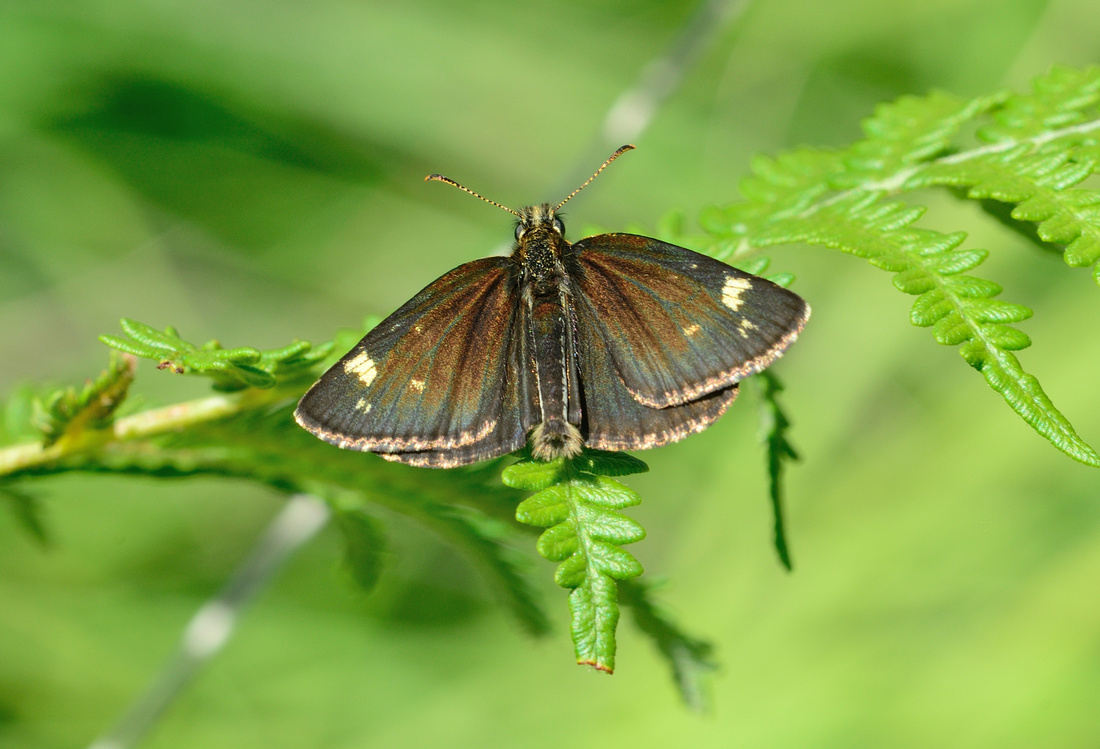